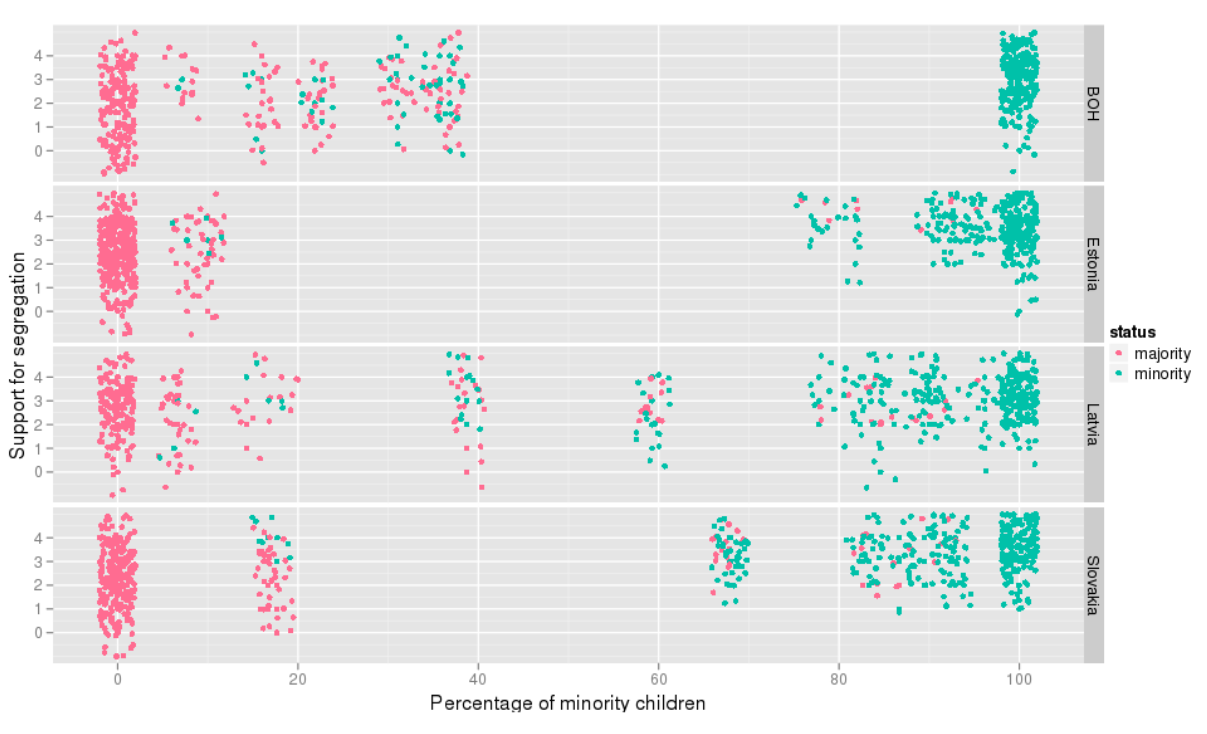 Up next What is wrong with this graph? This is a graph from our surveys with the University of Munich in B&H about ten years ago. In previous presentations (but not in peer-reviewed Which parents are satisfied with their child’s education? Those who know their class representative well. Especially in poor schools. Another result from our OSI / ESP survey of nearly 11000 parents in ten countries. Dots are individual parents. The y-axis is individual parents’
Latest posts Making notes on PDFs without computer or paper Publications causal-map Causal Map intro Causal Mapping - an earlier guide The walk to school in Sarajevo Glitches Draft blog post for AEA365 Theory Maker! Inventory & analysis of small conservation grants, C&W Africa - Powell & Mesbach! Lots of charts! Answering the “why” question: piecing together multiple pieces of causal information rbind.fill for 1-dimensional tables in r yED graph editor Examples of trivial graph format Using attr labels for ggplot An evaluation puzzle: “Talent show” An evaluation puzzle: “Mobile first” An evaluation puzzle: “Many hands” An evaluation puzzle: Loaves and fishes An evaluation puzzle: “Freak weather” An evaluation puzzle: “Billionaire” Using Dropbox for syncing Shiny app data on Amazon EC2 Progress on the Causal Map app Articles and presentations related to Causal Maps and Theorymaker Better ways to present country-level data on a world map: equal-area cartograms A starter kit for reproducible research with R A reproducible workflow for evaluation reports Welcome to the Wiggle Room Realtime comments on a Theory of Change Responses to open questions shown as tooltips in a chart A panel on visualising Theories of Change for EES 2018?